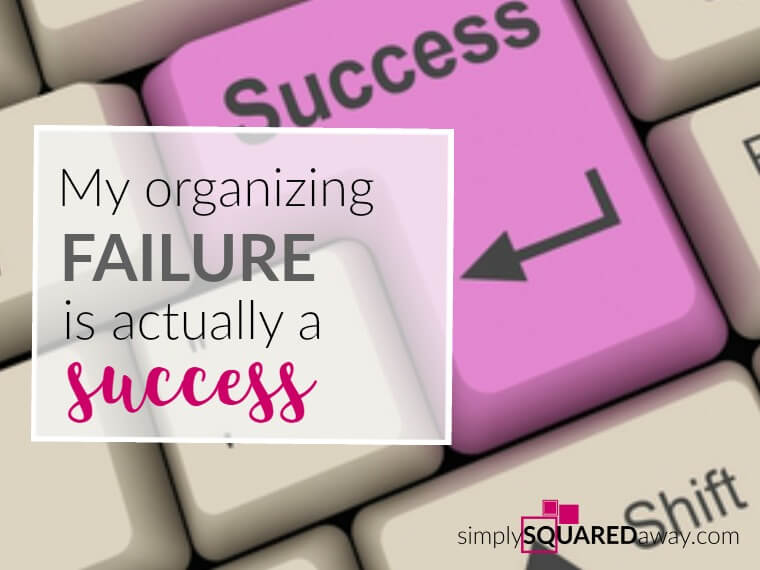 She tried a system to keep her paper organized but she stopped using it..is she a failure? No she is a success because she tried.

He tried to launch a business but it didn’t end up working out…is he a failure? No he is a success because he faced his fear and stepped out of his comfort zone.

You tried to read 40 books last year but only got 37 read…are you a failure? No you are a success because you set a goal and read 37 books.

Have you heard that Dr. Seuss’ first book “And to think I saw it on Mulberry Street” was rejected 27 times before finally being published in 1937. Was he a failure after his first attempt? His tenth attempt? His twentieth attempt? No he was a success regardless if his book was published or not.

Have you heard that Thomas Edison had more than 10,000 prototypes of the U.S. version of the light bulb (and he didn’t even “invent” the lightbulb, Sir Joseph Swan did). Was he a failure? Surely after the 999th attempt he was, right?

In Peter Hatch’s book, A Rich Spot of Earth, he states that “The use of the word ‘failed’ is repeated throughout [Thomas Jefferson’s] garden book, and one wonders if any gardener has written about failure as much as Thomas Jefferson. He once also wrote that if he failed 99 times out of 100, that one success was worth the 99 failures.”

Better is a lifetime

In the moment, our failure seems like the END. But each time we fail we are a success!

“Victory is a moment, BETTER is a lifetime!”

Helen on Chopped Champions said, “Victory is a moment, BETTER is a lifetime!” Then she got chopped. She wasn’t the chopped champion for a second time but she was better because she tried!

What have you failed at recently?

How are you better because of it?

YOU ARE A SUCCESS!

I am speaking to myself. I often feel like I don’t do enough or do it good enough. No matter how hard I try I can’t seem to keep up a routine. But, today I remind myself I am better because I tried…I am a success…I am enough. 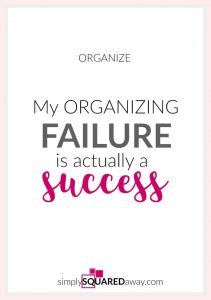 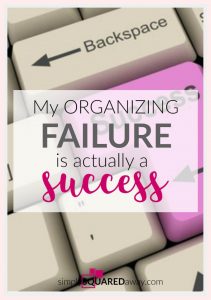 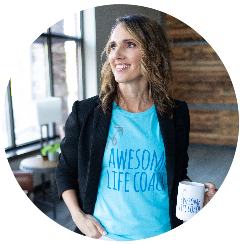